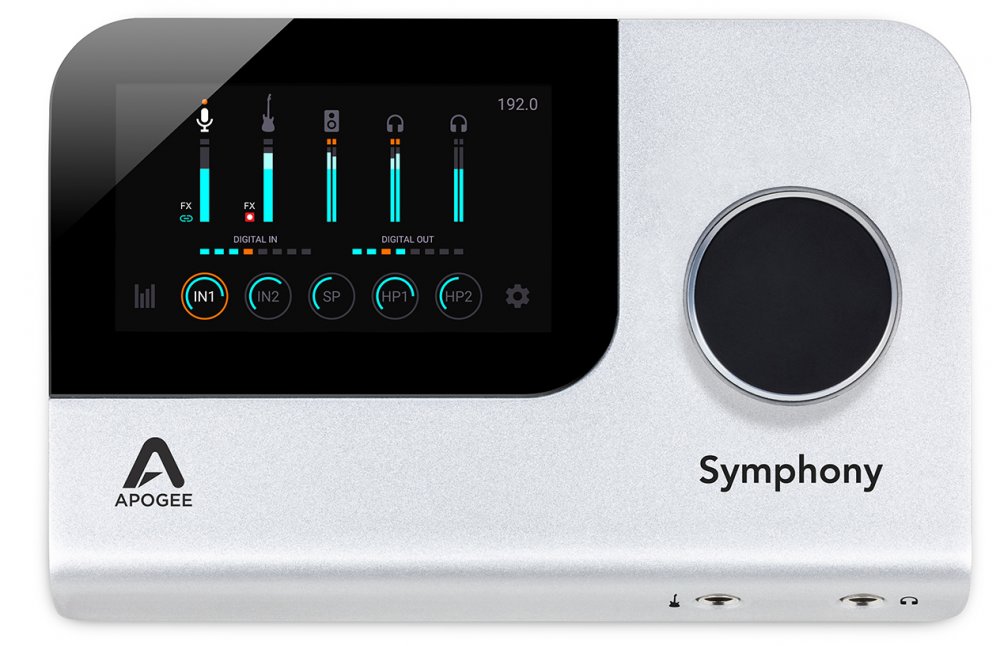 With Symphony Desktop, musicians and producers are empowered to record, overdub and mix with the music industry's most respected AD/DA converters and mic preamps.

By combining superior performance, with new features like mic preamp emulation, the Symphony ECS Channel Strip plugin and ultra low latency recording with hardware DSP and Apogee native FX plugins, Symphony Desktop will amplify your creativity in your studio or on the go and give your recordings the Apogee sound quality Advantage.

Write a review about the Apogee Symphony Desktop