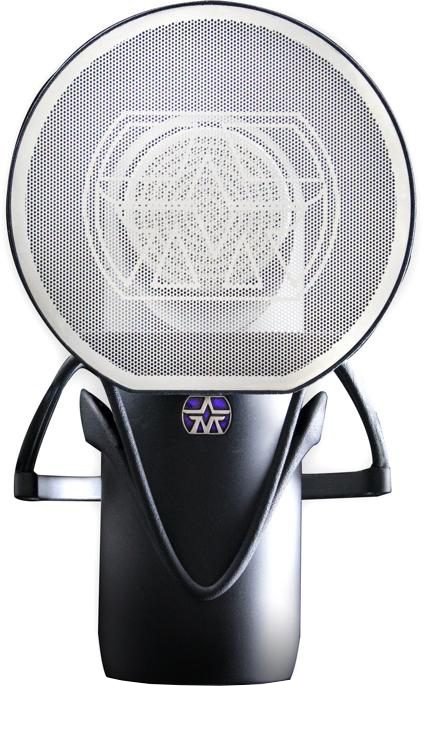 Like all Aston mics, Element incorporates a huge amount of innovation. Everything from the capsule technology, the chassis design, the magnetic pop filter, and even the backlit-LED logo 48V phantom power indicator (or as we like to call it, cool light!) massively go beyond the limits of products normally sold at this price point.

Not only is Element extremely affordable, but it will consistently outperform all mics in its class. This is something which you really don't have to take our word for because over 4000 customers from all across the world have helped us to define the sound of Element in peer-reviewed blind listening tests against the biggest brands in the business. During the course of this 3-month public testing series, we have developed the sound of the mic using data collected from these comparison tests, which have included major brand competitors such as Blue, Rode, AKG, Audio Technica and Neumann.

Write a review about the Aston Microphones Element