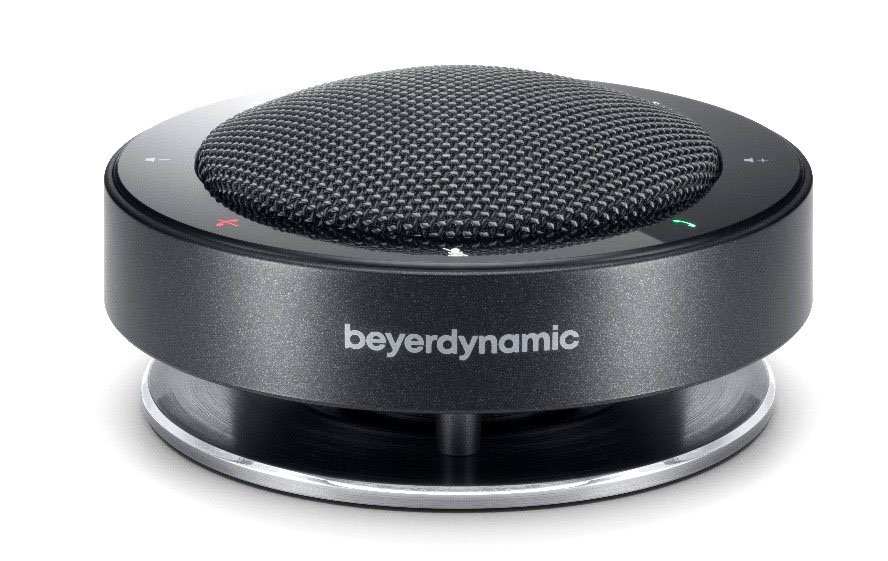 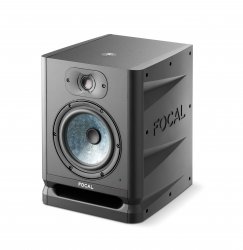 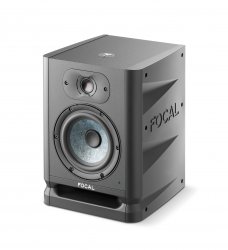 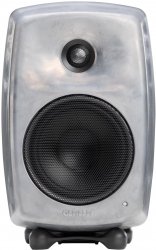 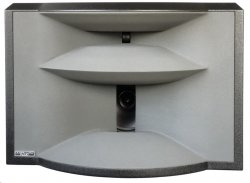 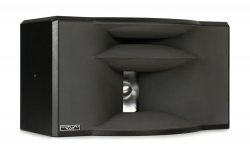 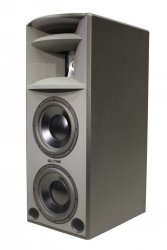 The Beyerdynamic Phonum is a Wireless Bluetooth Speakerphone

The Phonum speakerphone is the ideal solution for mobile conferences over the internet in the office or at home. The primary operation is via Bluetooth with a PC, laptop or smartphone. In addition, Phonum has a USB port as a secondary interface, so that the device can be used even with poor radio communication.
Phonum allows small conferences, including video or teleconferencing, with participants at remote locations. In the office or conference room on site, the maximum number of participants is 8 people.
Phonum is powered by a Li-Ion battery, which is charged via the USB port. If necessary, the device can also be operated via USB, the battery is then charged parallel to the application.

Phonum is operated via capacitive touch sensors with which the user accepts or ends calls, increases or decreases the volume, selects the polar pattern and can mute or activate the microphone.
Phonum has three microphone modes: omnidirectional, cardiod and beamforming. When the microphone is operating in the beamforming mode, the microphone automatically adjusts to the direction of the person speaking. The selected microphone mode is indicated by line-shaped lights.

ONE FOR ALL
Whether speaking freely on one-to-one calls and also moving about the room freely or even conducting meetings with several people - for Skype conferences, standard conference calls or simple calls through - to presentations and talks of all types - PHONUM is ideally suited for all types of discussions, meetings and presentations thanks to its highly developed and precise microphone technology and intelligent downfire speaker. Distance is not a problem anymore.

INPUT
GECKO 360° PERFORMANCE
Three modes voice tracking
Communication is not static, rather often also variable and dynamic. That's why we developed and integrated GECKO technology, which is fully focused on the type of communication. The GECKO function supports specific spatial requirements

OUTPUT
360° DOWNFIRE SPEAKER
Phonumenal surround sound when it comes to communication
At first glance it might appear that the loudspeaker is overhead. The microphones are positioned beneath the grille. The speaker is not visible because it is directed downward - and with good reason. It allows sound to be radiated 360° all over the room. PHONUM adapts fully to the people in the meeting room, depending on where they are sitting or moving about at the time. The perception of sound with PHONUM is therefore simply phonumenal.

BEST-IN-CLASS
ECHO CANCELLATION
Focus on essential information
PHONUM has the best speech intelligibility without any distracting effects like echo, noise or interruptions. An excellent voice quality is ensured at any time. Even if both parties speak at the same time, there are no losses or delays. This results in a convenient discussion atmosphere and a focus on essential information.

COMPATIBILITY
Meetings can be conducted quickly and easily via videoconference apps like Skype for Buiness, Cisco WebEx Meetings, Cisco WebEx Teams, Google Hangouts and Zoom as audio and video calls.