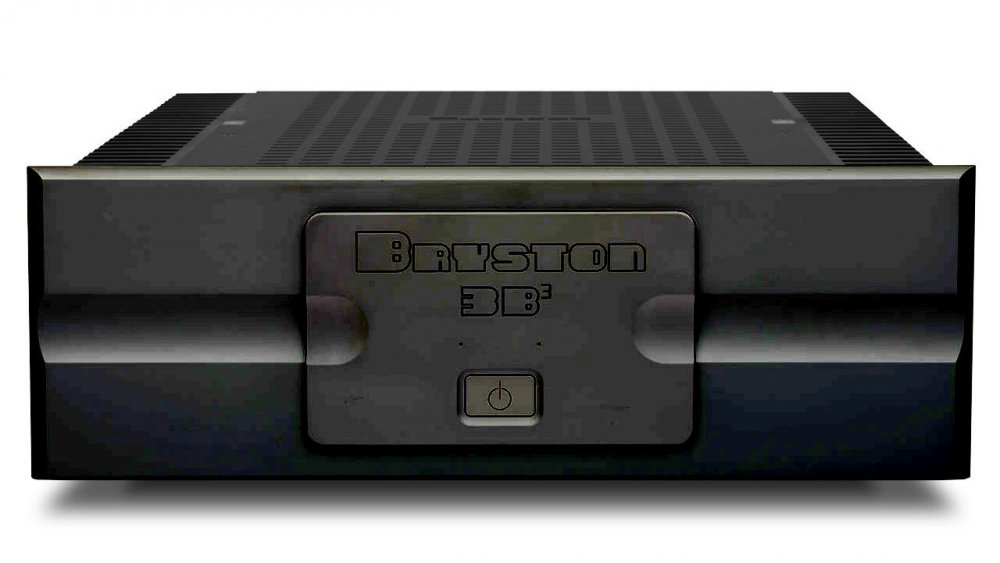 Way back in 1973, a young engineer named Chris Russell took his new prototype amplifier, the PRO 3, to an A list studio in Toronto for an audition. He left with an order for two. Nearly five decades later, that amp has evolved into the Bryston 3B Cubed. It's twice as powerful as the original and ten times as impressive. Though it's one of our smaller amplifiers, it features all the same technology found in our venerable 4B. One big advantage, however, is the shallow depth. The 3B Cubed is a great all around amp, but is especially useful for shallow mounting depth applications.

Write a review about the Bryston 3B3