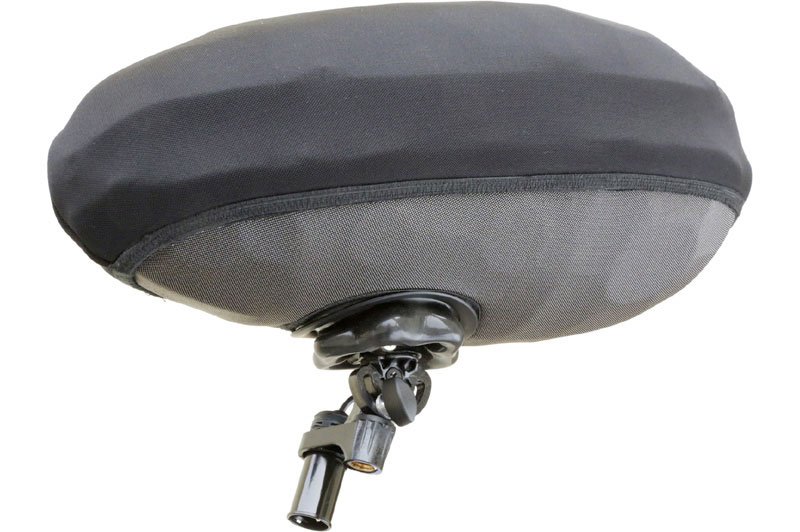 CINELA PIANISSIMO WINDSHIELD
Following the success of the PIANO, the Cinela PIANISSIMO is mainly designed for the new generation of short shotgun microphones and coincident stereo, surround-sound combinations and many other mics shorter than 8 in (21 cm).

As with all other Cinela windshields since 2007, Pianissimo integrates a unique full-cage isolation to prevent vibrations and handling noise by an additional ~15 db. This Cinela invention, the well-known ?floating basket? principle, is achieved by four flexible ?U? isolators installed around the cage. A rubber bellows at the bottom of the cage insures flexibility and keeps wind out.

Easily transportable, the PIANISSIMO is very light, robust, and adaptable, and includes all the recognised qualities of the existing range