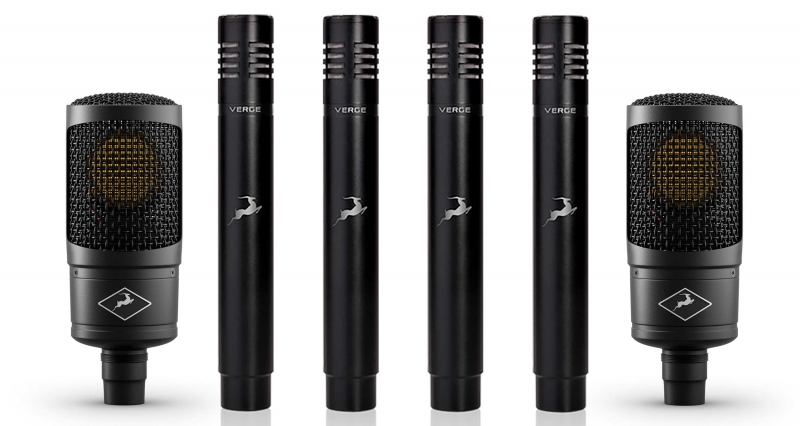 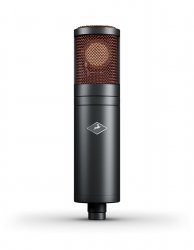 The Edge Solo & Verge bundle is the best way you can bring your recording to the next level with as less hassle as possible.

Both Edge Solo & Verge come with impressive libraries of native microphone emulations. Edge Solo's game is to recreate the most iconic single membrane mics in the industry and Verge is your perfect support microphone, suited for tracking brass, drums, piano and strings. Get this bundle and you'll have a flexible and easy-to-master modeling microphone system at your disposal.

Edge Solo was specifically designed to recreate the true sound of a multitude of vintage cardioid-pattern microphones. It's great for modeling because it's engineered to be great at simply capturing accurate sound.

Unlike the more complex modeling microphones in the Edge series, Solo features a fixed cardioid pickup pattern and feeds a single mono XLR input channel on your interface. This makes it exceptionally easy to use. Simply take it out of its case, plug it in, pick one of the 18 available emulations and start tracking.